2. Ecomuseums: How Flodden fits the model

Elsewhere (Davis, 1999; 2008, 2011) I have described in detail the development of the ecomuseum and its relationship to the new museology movement. Originating in 1972 at a meeting in Chile known as ‘The Round Table of Santiago’, this change in museum practice was at first named ‘the integrated museum’, one integrated with locality and community.

It ultimately became known by the term ‘ecomuseum’, the word ‘ecomusée’ being devised by the museologist Hugues de Varine for the use of the French Minister for the Environment, Robert Poujade. Varine and his colleague Georges Henri Rivière (1897 – 1985) were central to the development of new ideas about museums, including the ecomuseum.

Rivière, steeped in the traditions of French ethnography and rural material culture, was anxious to interpret human history and the material culture associated with that history in an environmental context (Hudson 1992; Rivière, 1973). Varine, deeply committed to the democratization of museums, wished to promote the community role of museums within an economic and political framework. Place, local identity, the democratic ownership and management of heritage, and sustainable community development using low-level tourism are still central tenets of the ecomuseum philosophy. Rivière reworked his definition of the ecomuseum as his experimental work continued. The three major variations of the definition are given in Rivière (1992), providing a fascinating view of the evolution of a concept that was moulded by his experiences. The early definitions (1973) have a bias towards ecology and the environment, whilst those of 1978, whilst stressing the experimental nature of the ecomuseum and its evolution within the regional natural parks, make the case for the role of the local community. The final version, written in 1980 and published in Museum (Rivière 1985), is the one usually cited. It refers to the interpretation of local history, local culture and the surrounding natural environment within a specific territory that can be delimited by unconventional boundaries – such as a vernacular style of architecture, a dialect or regional cuisine. It also includes many of the key concepts, such as local identity, territory, landscape, a sense of history and continuity that are important in creating a sense of belonging. Perhaps the most important features of Rivière’s definition are the repetition of the word ‘population’ (i.e. the emphasis on community) and the idea that the ecomuseum has ‘limitless diversity’; it can be used to meet a wide variety of local financial, political and cultural situations.

Ecomuseums must always be sensitive to local needs and aspirations; because of their heritage safeguarding role there is also a requirement for sustainable solutions. In more recent times the dramatic rise in the number of ecomuseums worldwide can be linked to visions for change and for growth, nurturing communities and promoting economic development using cultural and natural heritage. A further byword is sustainability, the recognition that long-term solutions are required. As a result the most recent definitions of the ecomuseum focus on development and sustainability. For example, the European Network of Ecomuseums (‘The Long Network’) adopted the following definition at their meeting at Trento, Italy in May 2004:

‘An ecomuseum is a dynamic way in which communities preserve, interpret, and manage their heritage for sustainable development. An ecomuseum is based on a community agreement’ (Ecomuseum Observatory, 2010).

The Network goes on to define community as ‘… a group with general involvement, shared responsibilities and interchangeable roles; public officers, representatives, volunteers and other local actors all play a vital role in an ecomuseum’. Community involvement does not mean that local governmental administrations are irrelevant. On the contrary, to be effective the ecomuseum must involve all people, going beyond a narrow circle of ‘authorised personnel’. This is a useful point, as it is impossible for volunteer-led ecomuseum projects to be sustainable without the financial support and specialist expertise support provided by other local or regional organisations. Although aware of this need, I further simplified the ‘Long Network’ definition, stating that an ecomuseum is ‘a community-led heritage or museum project that supports sustainable development’
(Davis 2007:119). Every community adopting the idea of the ecomuseums uses the original ecomuseum concepts in different ways to reflect local needs and aspirations; the result is a rich variety of projects, one of which is the Flodden Ecomuseum. But does it meet the requirements of ecomuseum ideology?

I have suggested (Davis 1999) that the following list of indicators can be applied to most ecomuseums:

In my opinion, Flodden meets all these criteria. It’s boundary is certainly not ‘conventional’ as it is defined by an event that took place more than 500 years ago, a form of intangible cultural heritage – an abiding memory – and has consequently stepped beyond the normal geographical limits adopted by most ecomuseums. Although it is linked to a particular place (the Flodden battlefield) and has brought together a collection of sites across Northumberland and the Borders, its historical connections have led to associations with other major museums and heritage attractions which can also be linked to the times and the events of Flodden, including the Mary Rose and Stirling Castle. This combination of local site and distant sites makes Flodden a unique ecomuseum. When trying to imagine a pictorial representation of an ecomuseum I developed the idea of it acting as the thread of a necklace – a mechanism that held together the ‘pearls’ – the heritage assets – of a place. The ‘Necklace Model’ (Fig. 1) is now widely adopted, and it works perfectly for most ecomuseums that conserve a variety of heritage assets within a defined geographical locality. 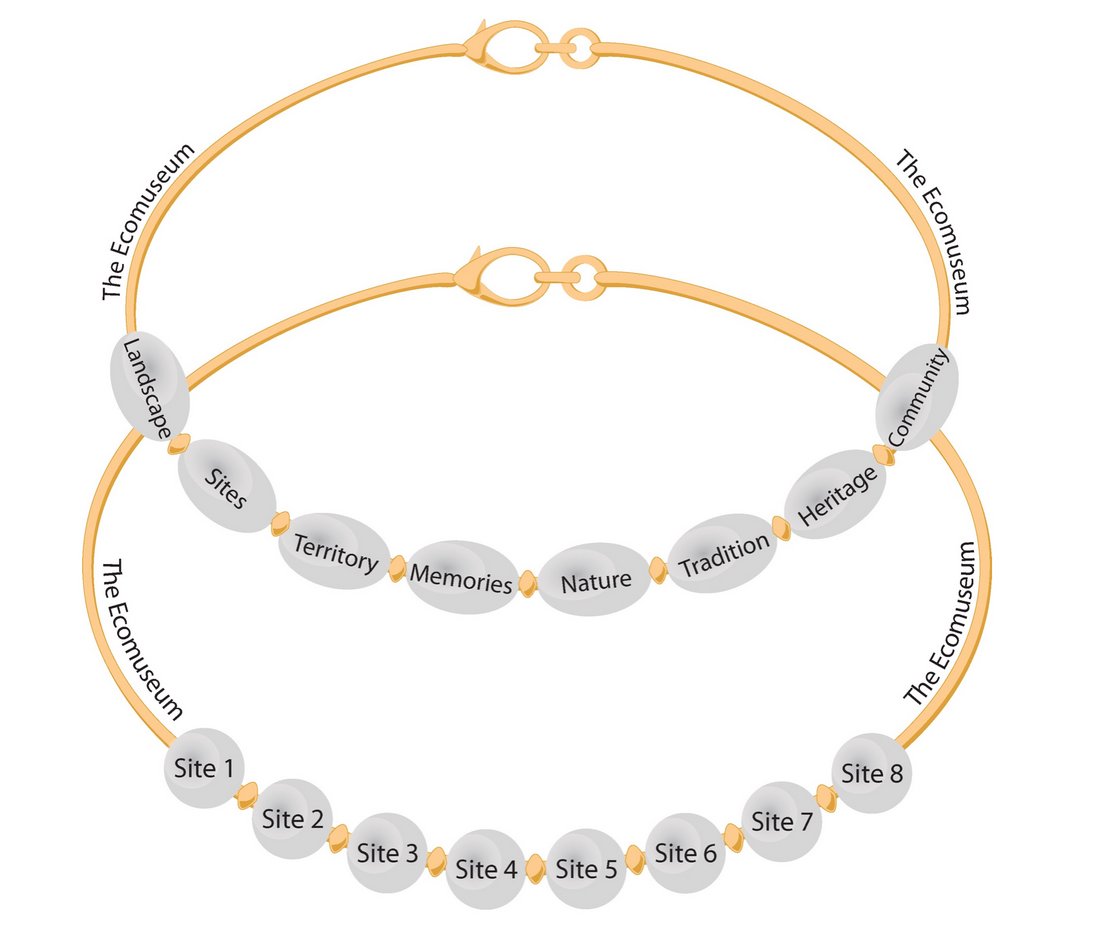 However Flodden distorts the necklace model, and requires offshoots (the distant sites) that dangle from the original necklace (the local sites), resulting in a rather more complex model (Fig. 2). Nonetheless what this model demonstrates is the way in which the Flodden ecomuseum has adopted the ‘split-site’ or ‘fragmented site’ policy of conservation and interpretation at its 41 named sites.

Liaison, co-operation and partnership were key elements in the foundation of the ecomuseum, from the initial stages when a small group of people met in 2008 up until today. A variety of individuals and organisations have come together over time to form the Flodden 1513 ‘community’. Extensive debates in community meetings across the borderland did much to encourage groups and individuals to take on their own ‘Flodden projects’ and become part of the ecomuseum team – a clear indication of the empowerment of local people. That initial momentum has been maintained and encouraged by Project Officers employed with the help of EU LEADER funding; 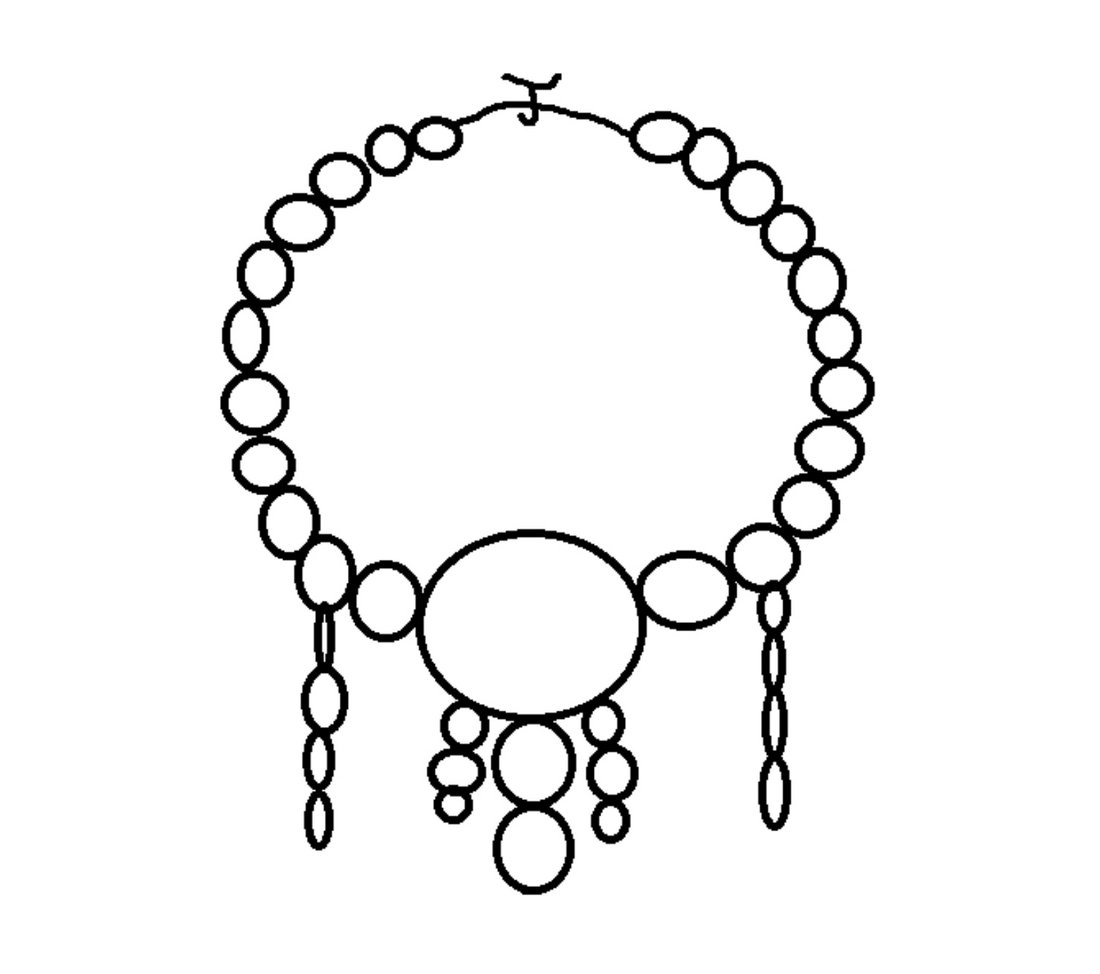 Fig. 2 it is this combination of local efforts and the support of professional advice and funding that has made the Flodden ecomuseum so successful by fulfilling yet another two ‘ecomuseum indicators’. The success of the project is clear to anyone browsing the Flodden website “ … by the end of 2011 the Flodden 500 Group had identified around 90 different ‘Flodden projects’. The Stakeholder list had also continued to expand and now has over 300 names on it ranging from large organisations to individually interested local residents,” The range of sites that make up the Flodden ecomuseum indicate that different stories are told at each of the sites, using a variety of interpretive techniques. Together they provide an holistic view of the history and complexity of an event that took place 500 years ago, which is a considerable achievement. 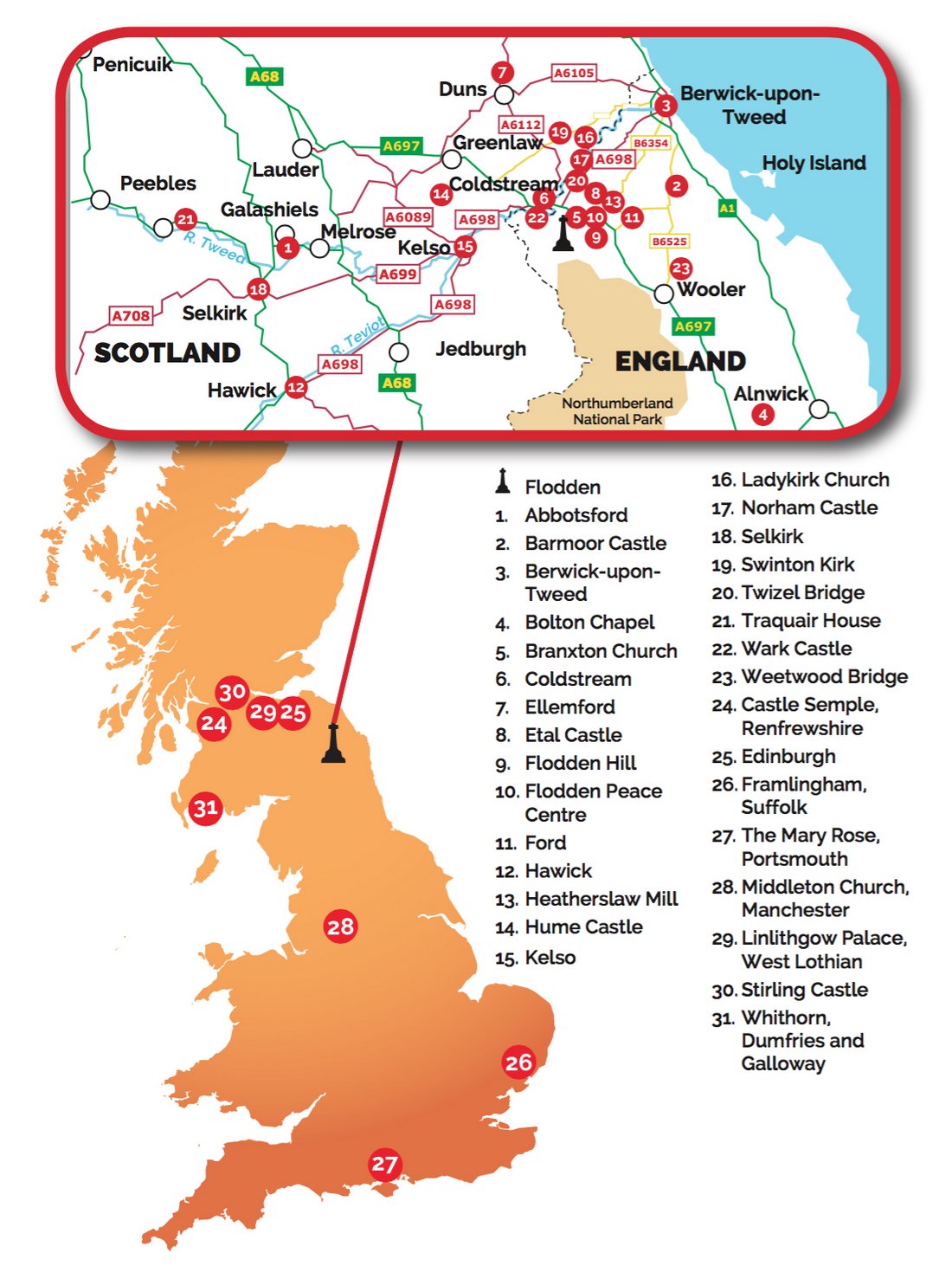 Every ecomuseum has its own network of connections and stakeholders, having created relationships with a variety of partners or collaborators to provide funding and expertise. They negotiate their own approaches to conserve fragments of their heritage and deal with questions of local distinctiveness and identity. It is also clear that all these enterprises face risks and challenges – changes in political or social climates, loss of funding or changes in personnel could have a profound impact. However, without these community interventions it is interesting to consider what might have happened in these extraordinary places; the future of heritage assets might not necessarily have been assured by a more conventional museum or ‘authorised heritage’ approach. Would the quincentenary of Flodden have received such widespread recognition if Flodden Ecomuseum had not been created? What if all those people who promoted it, supported it and achieved it – had not recognised the significance of the event, and the potential it had to deliver an important economic and cultural legacy, one that can be sustained?

Most ecomuseum projects develop from a central core that give them credibility and allow them to achieve a measure of success. The Flodden ecomuseum demonstrates a well-defined need or challenge that has given it real purpose; not only does it help visitors to understand a significant historical event, but it widens perspectives on the area’s cultural and natural environment. It also encourages low level tourism to provide economic support for the local community. It has taken an inclusive and holistic approach, but above all it demonstrates dedicated local community involvement. Flodden is remarkable in bringing together a group of people who share a passion for local heritage. Effective networking has been the key to success; forging links with professional advisors and funders has been essential, in particular the benefits from LEADER funding. Strong and sensitive leadership has also been integral to success; community-based projects are difficult to manage because local tensions can run high and conflicts of interest can arise. Despite everything, Flodden 500 has conserved and interpreted fragments of heritage – material culture, buildings, archaeological sites, and especially the intangible heritage of Flodden itself – for the benefit of local communities and visitors. It links the past to the present, celebrates place and supports community identity and local regeneration.

Sustainability is a major issue for all community-based heritage projects: they need to have sustainable project management in terms of finance, personnel, strategy and operational issues; they require a long term commitment to sustaining heritage; their primary goal is frequently to ensure sustainable local communities. It is hoped that the social connections created, and facilitating the sharing of ideas and information, will ensure the Flodden Ecomuseum continues to thrive.